We'd been contemplating setting up a Youtube channel for a while. Given the huge response on Facebook to the first aid video we posted (you can see it in the previous entry, the link there is now to the Youtube version), we now have a channel.

So have a look!


A number of people were seriously injured in the bombings of the Boston Marathon on 15 April 2013. Many are still alive because others in the area were able to stop or reduce the bleeding from their wounds - using improvised tourniquets and other items - until first responders arrived.

As such, we thought it would be good to share an excerpt from the first aid seminar that was held at our dojo in July 2010. The speaker is one of our black belts. He is a Master Firefighter and former paramedic, and is still an EMT. The seminar as a whole addressed how to deal with various types of injuries or wounds using only what you have at hand.

Watch the video on first aid for bleeding. It's about 9 1/2 minutes long.


We can finally open the rollup door! (Only reason it looks so dark inside was it was so bright outside!) 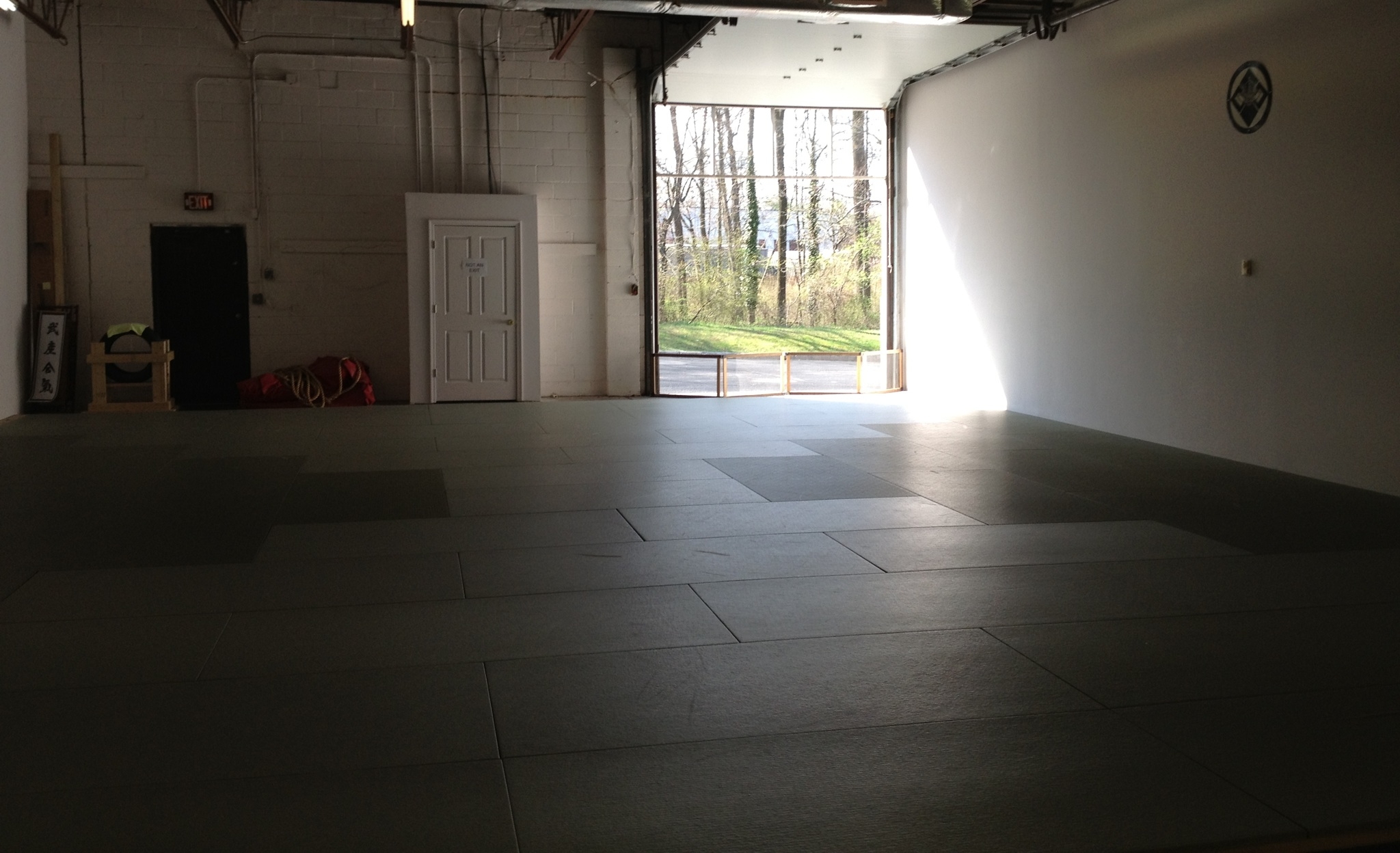