Found out yesterday that one of our long-time members passed away a few months ago. He got his nikkyu with us in June 2000, then life got in the way. We last saw him a few years later, at the dojo's 15th anniversary potluck in 2005, but pretty much fell out of touch after that.

Steve was a great guy, and we'll miss him. More after the jump.

Steve's obituary
Some of his work


In a group shot: 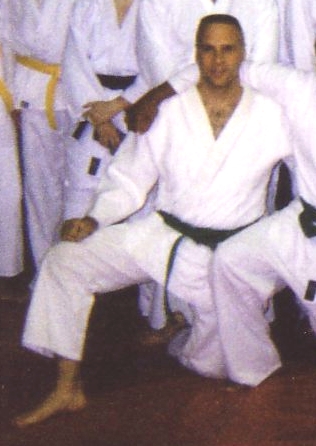 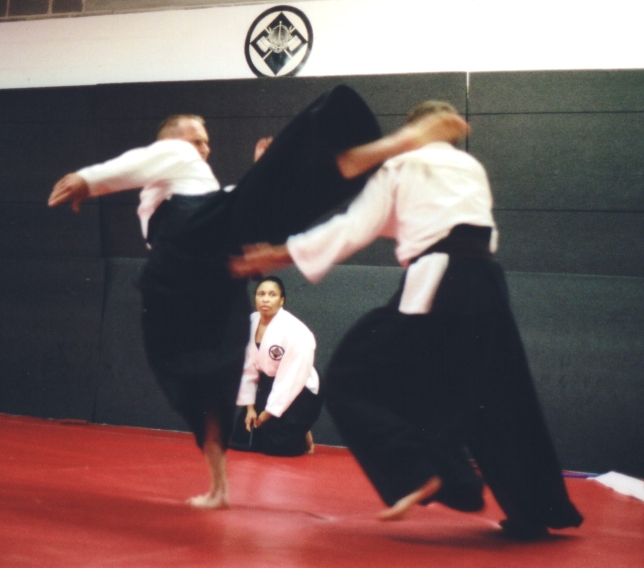